Shows to binge on ‘FX on Hulu’

FX joined Hulu on March 2, 2020, transforming into “FX on Hulu”. I have always said that FX has the best shows on television other than HBO. While some shows are television fan favorites there are some that not enough television fans watch.

Here are some of my favorite FX shows that you should watch.

A look at the early days of the crack cocaine epidemic in Los Angeles during the beginning of the 1980s.

This might be the best show on television that no one watches. It is a very entertaining show that is action-packed and drama-filled. Drugs, violence, and cartels oh my. There are three seasons ready to binge, with the fourth season coming June 2020.

Based in Atlanta, Earn (Donald Glover) and his cousin Alfred (Brian Tyree Henry) try to make their way in the world through the rap scene. Along the way, they come face to face with social and economic issues touching on race, relationships, poverty, status, and parenthood.

To be honest, I haven’t really watched many of the FX comedies. The ones I have seen which include this and the next entry are a must-watch. “Atlanta” was sold to me as a David Lynch TV show set in Atlanta. That is a pretty accurate description just not as weird. Glover writes every episode and it just continues to show how incredibly talented he is. The humor is real everyday humor. The cast is tremendous with Glover, Tyree Henry, LaKeith Stanfield, and Zazie Beetz. There are two seasons ready to watch with a third coming in 2020.

A look into the daily (or rather, nightly) lives of three vampires, who’ve lived together for over 100 years, on Staten Island.

This is another very clever and hilarious comedy. The series is based on the movie of the same name and written by the same people. The premise might sound outlandish and too out there, but it works, very very well. Taika Waititi and Jemaine Clement return to write and even direct a few episodes. Oh, and ep. 7 might be one of the best episodes of comedy television ever, especially if you like vampire movies. There is only one season to watch with another season coming in 2020. 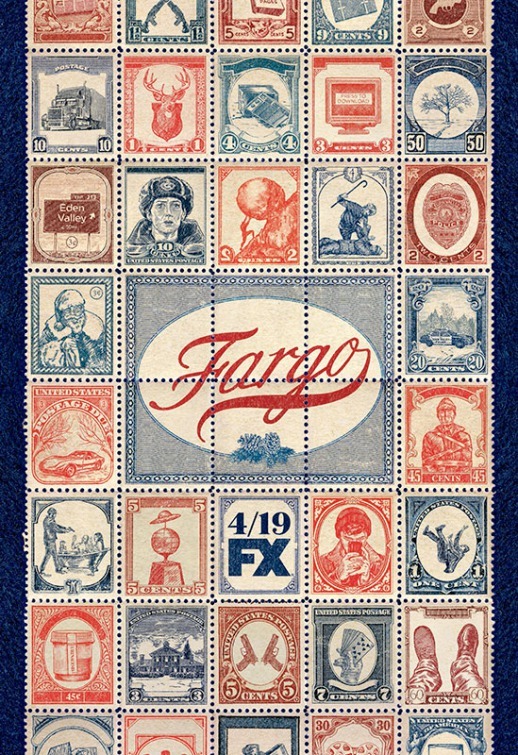 Various chronicles of deception, intrigue, and murder in and around frozen Minnesota. Yet all of these tales mysteriously lead back one way or another to Fargo, North Dakota.

“Fargo” is an anthology series and is excellent television. There is a little of everything in this series. Murder, mystery, comedy, and drama. While the original “Fargo” is a classic movie, the television series gives it a run for its money. Each season has its own reason why they might be the best. I think I like season two a little more than season one, but I go back and forth when think about it. There are three seasons ready to watch with a fourth coming April 2020. 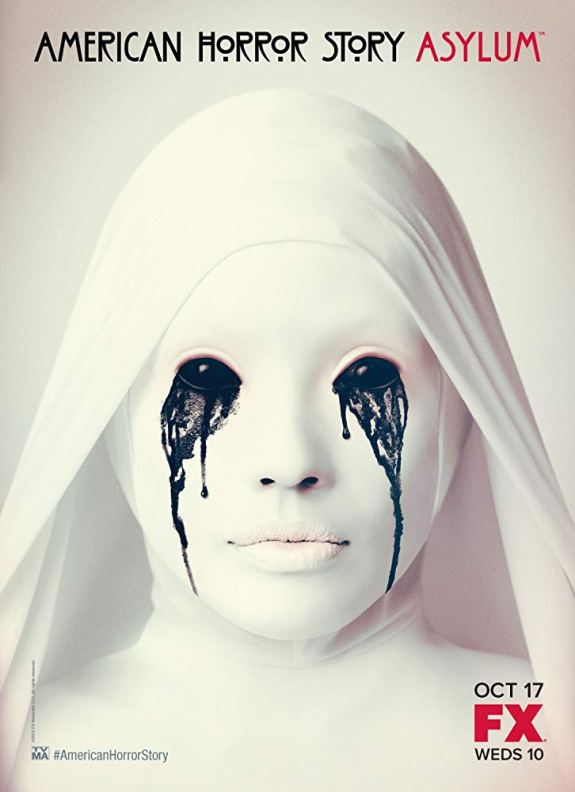 An anthology series centering on different characters and locations, including a house with a murderous past, an insane asylum, a witch coven, a freak show circus, a haunted hotel, a possessed farmhouse, a cult, the apocalypse, and a slasher summer camp.

“American Horror Story” is a grab bag of various seasons. Some seasons are better than others, but they are all watchable. While the show isn’t scary anymore, it is still a horror show. The show relies on being edgy and bloody, which works for me. Most people’s favorite season is the first season because it is truly scary. My favorite is season two which centers on an insane asylum. The show is most definitely worth watching especially for the acting. You have Sarah Paulson, Jessica Lange, Evan Peters, Kathy Bates, Angela Bassett just to name a few. There are nine seasons to watch with season 10 coming in 2020.

A biker struggles to balance being a father and being involved in an outlaw motorcycle club.

If you would have told me that I would love a show that revolves around motorcycle gangs, I wouldn’t believe you. Sons of Anarchy was a brilliant show that gave us memorable characters. Mayans M.C. builds on the excellence that Sons laid. Sons of Anarchy has seven seasons for you to watch while Mayans has two with a third coming in 2020.

Other shows that are worth your time are: It’s Always Sunny in Philadelphia, League, Fosse/Verdon, Justified, Baskets, Trust, Taboo, Nip/Tuck, Mr. Inbetween, and The Strain.

Two of my other favorite shows “American Crime Story” and “Pose” are currently on Netflix due to a license agreement.

“American Crime Story” season one swept the Emmys and Golden Globes with its portrayal of the O.J. Simpson Case. It is excellent. Season two centers on the murder of Versace. It really is a character study on the murderer Andrew Cunanan, who is played brilliantly by Darren Criss. 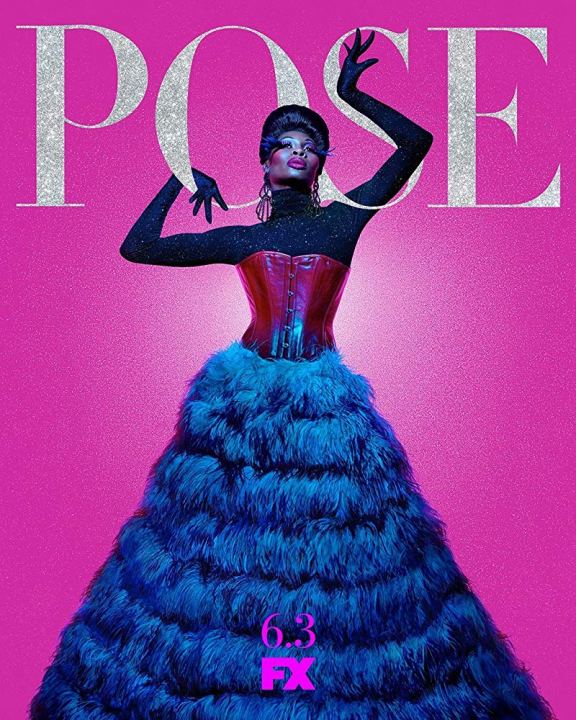 “Pose” is another unwatched show. It centers on New York City’s African American and Latino LGBTQ and gender-nonconforming ballroom culture scene in the 1980s and, in the second season, early 1990s. It is a show that will have you in tears, up and dancing, laughing, and then back in tears. My review of Pose

Disney sure came out swinging in the streaming wars. With “FX on Hulu” there is enough great content to have you binge-watching shows for months.

Reviews, Podcasts, and my thoughts on entertainment

Alexplainlater is a thought provoking podcast where Alex Behunin sits down with interesting guests, discussing their curious lives ,and note worthy entertainment topics.